CFI has a high standard of excellence and a reputation for producing high-quality work. CFI’s superior work is not only shown through attention to detail but the company’s commitment to safety and safety standards. The company continues optimal performance by hiring the most qualified and well-trained employees in the area. 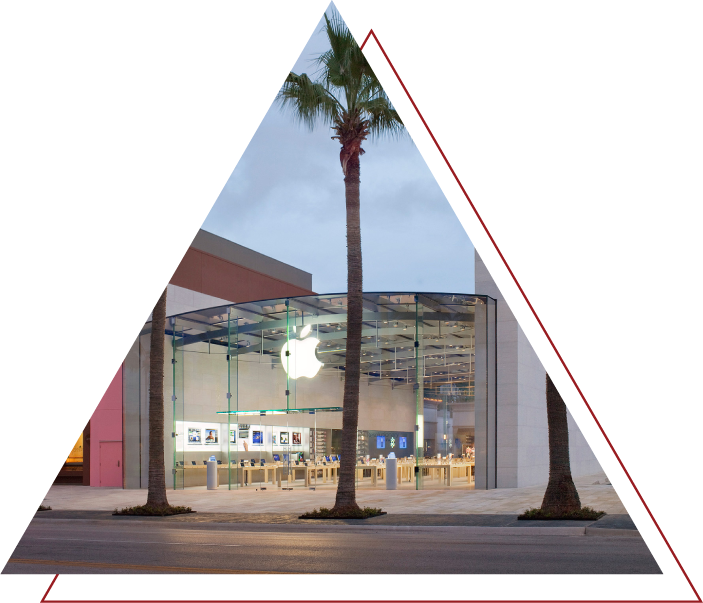 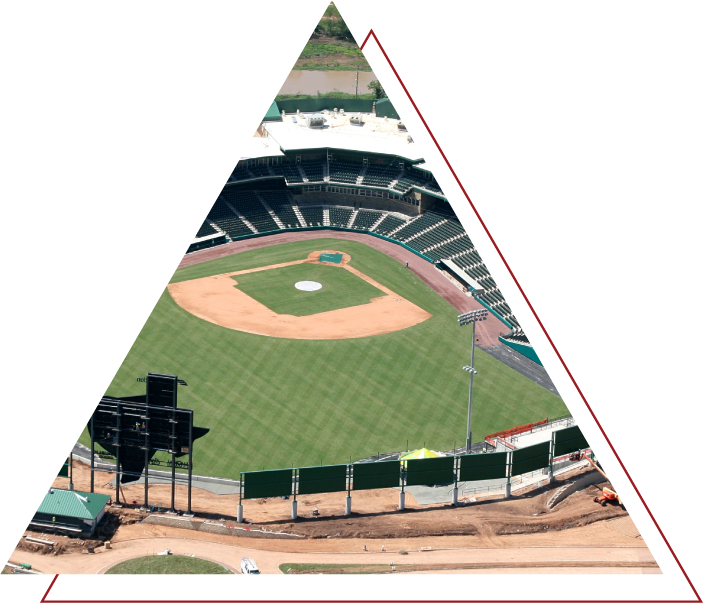 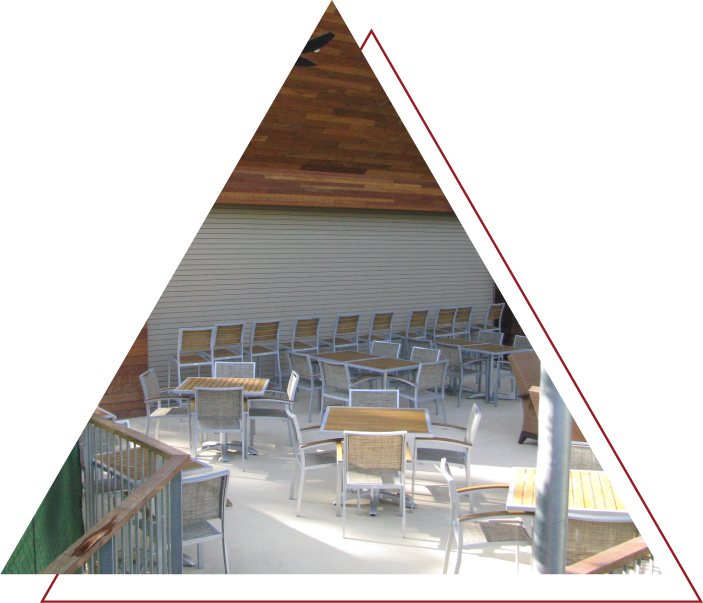 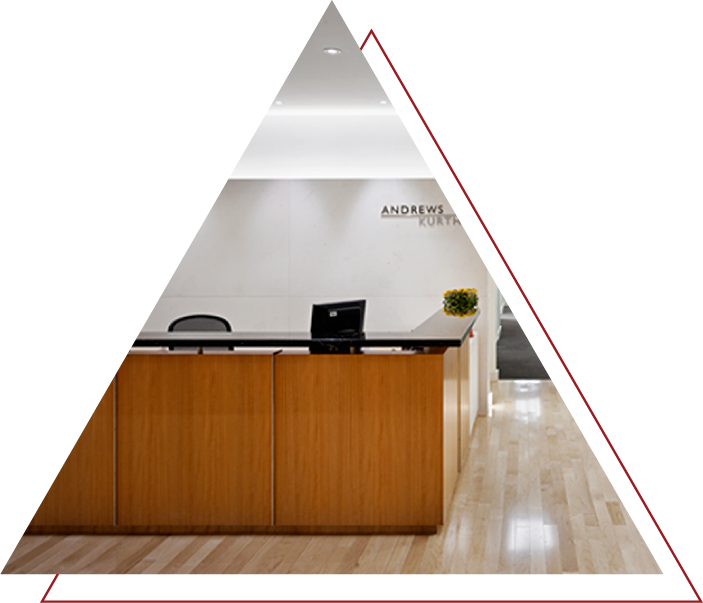 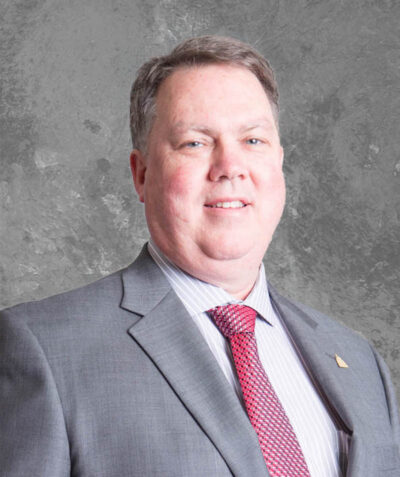 Chuck is the President of CFI Mechanical, a mechanical construction and plumbing contractor known for emphasizing professionalism and adherence to world-class quality standards. The company has a reputation for effectively managing the details of installations in diverse sectors of the private and public markets.

As the founder of CFI Mechanical, Chuck recognizes the importance of surrounding himself with the right people. His thirst for professional knowledge brought him to the Mechanical Contractors Association of Houston. In Houston, he currently serves as the associations’ president and on the Boards of Directors for the Plumbers Negotiations Committee and Local 68 Joint Apprenticeship Training Committee, and as Chairman of the Health and Welfare, Pension, and Apprentice Trust Funds Committees.

Chuck later parlayed the knowledge gained from his state and local involvement with the Mechanical Contractors Association of America (MCAA). He was appointed to the MCAA Board of Directors in 2006 and the Executive Committee in 2011. Chuck became President of the MCAA in March 2014. 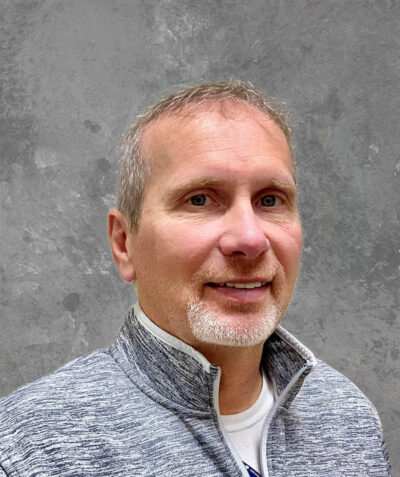 Roy Hennick is our Vice President and is responsible for monitoring all daily operations of the company. Roy has served 35 years in the industry and started his career as an apprentice with Houston’s Local 68 Plumbers Union. He joined CFI Mechanical in 1996 when it first opened its doors. Roy also serves on a national affiliation committee with the Plumbing Contractor’s of America (PCA). 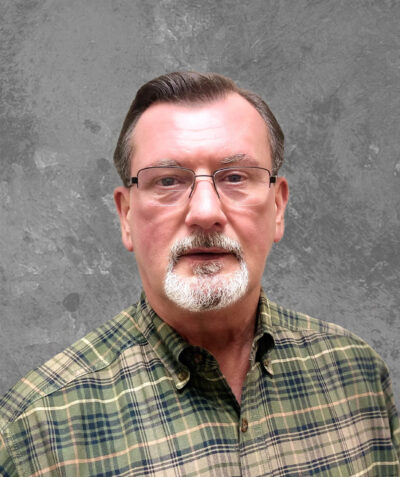 Roy Cizmar, CFI Service Director since 2013, is responsible for monitoring all daily operations of the Service Department.  Roy has served 45 years in the Service Industry and started his career as an apprentice with Houston’s Local 211 Pipe Fitter Union as an HVAC Service Tech.  Roy manages the daily activities of the Service departments’ Outside Sales Teams, the HVAC and Plumbing service techs, and the admin staff. Roy also maintains a customer base that he oversees.  Roy has the required skill and knowledge of all HVAC and plumbing systems, including chillers, cooling towers, AHU’s, welding, and fabrication. 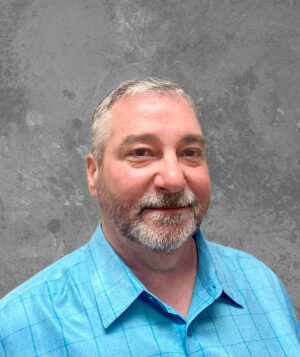 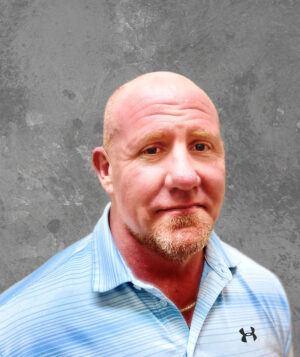 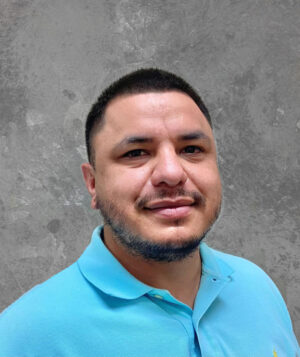 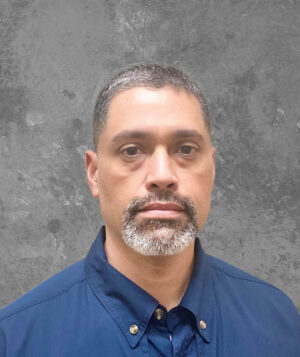 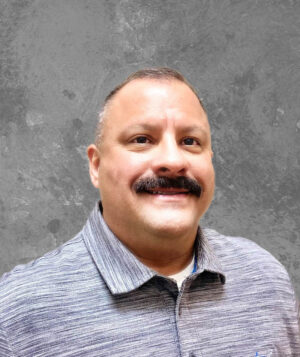 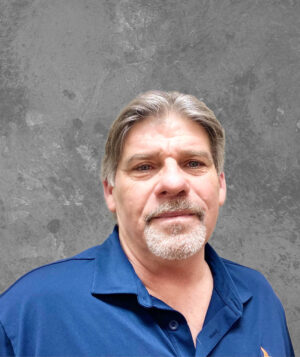 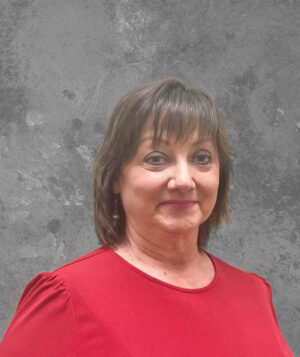 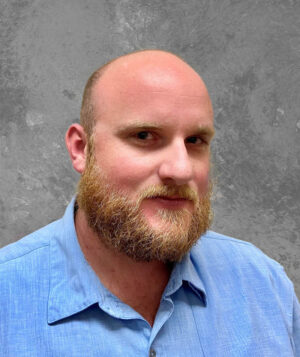 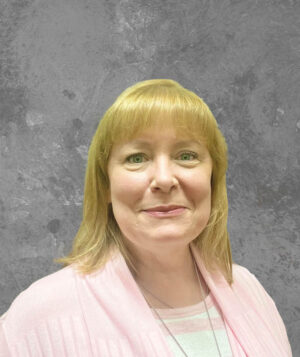 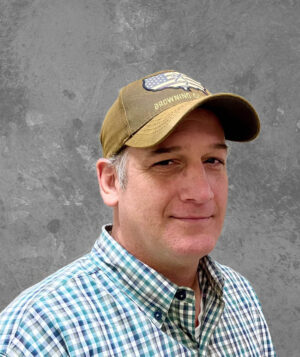 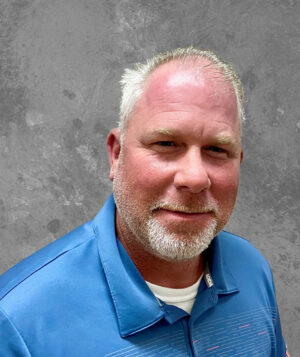 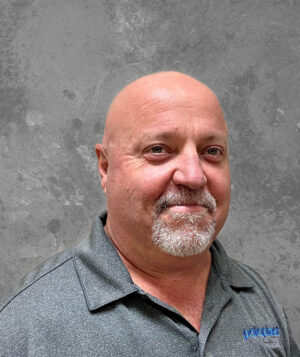 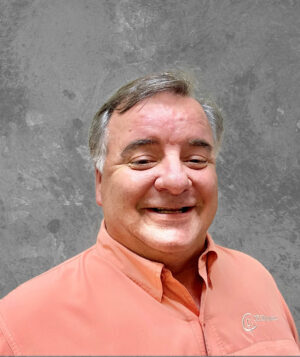 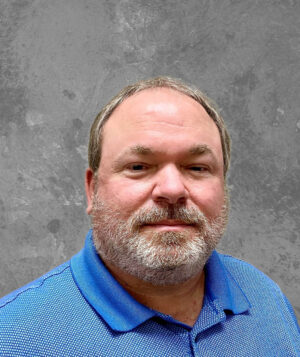 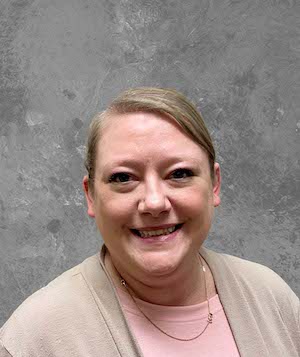 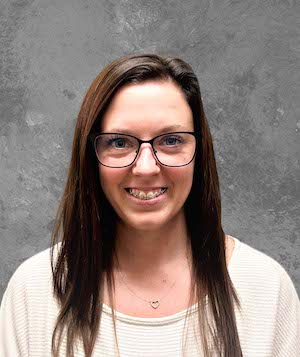 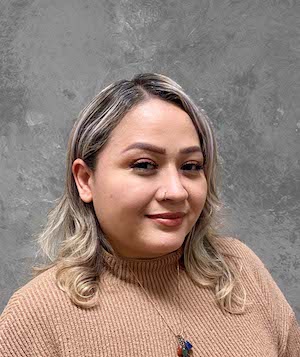 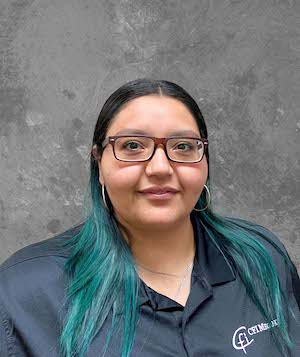